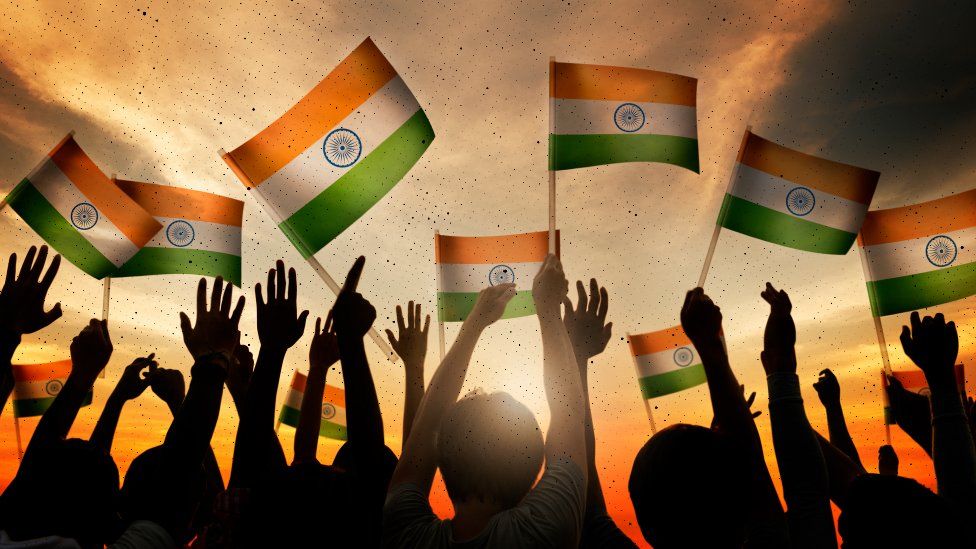 You will notice in Social media, TV and newspaper you will notice most of the debate is around “Who will be our Next Prime Minister?”  like the graphic shown below from a trending facebook post. 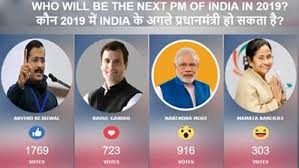 You (the Citizen Of India ) cannot select Prime Minister of India directly.

Ok, Let’s not go deep on the fact above and come to our main topic Types of election In India.

Most of the voters in India are not aware of the basic of the election process in India. I will try to describe these topics which I believe all eligible voter in India should be aware of it.  Like what is the process of the election on which we are going to vote.

Before going into the election process let us first understand the structure of the government of India.

Structure Of The Government Of India

With the help of these two hoses, the parliament of India can make law and once the law passes from parliament it needs to get approved from the President of India before it can be applied in India.

All these members meet at the house of parliament which is located in Delhi.

So now, you know what is the parliament of India, But our focus is to understand how the members of both houses get selected?

So, Let us jump back to our main topic is “Types of election in India“.

Types Of Election in India :

lok Sabha Election is held in every five years and members of this election are selected through voting by the public of India.
As I previously said there are 545 seats in Lok Sabha , out of which 2 seats are reserved for Anglo-Indian (nominated by President of India).

Voting is done for the remaining 543 seats. These seats are further divided as per the state population and each state has limited seats for lok sabha.

Uttar Pradesh (UP) has maximum seats because of the population of UP is highest compared to other states in India.
Now as per the seats, each candidate stands in their respective state who further represent a different party.

out of 250 seats in Rajya Sabha 238 members are selected through voting of MLA’s of different state and 12 members are appointed by the president of India.

Each state has fix seats in rajya sabha. A number of members each state can send is depended upon the population of the state.

As the name suggests, this election is done as per the state (Vidhan Saba). And citizen of India can vote and select these MLA’s (which further vote for a member of Rajya Sabha Election).

Just like lok saba seats in state assembly is limited and decided as per the population of the sate.

These elections are also held once in five years, but every state voting is done at a different time.

and the winning party (>50% seats) can appoint CM (chief minister) for that sate.

To whom should I Vote?

I hope the basic of Types of Election in India is bit more clear to you.

We all love our country and I know every citizen want to do something good for India. So, as a responsible Indian citizen voting is not only our rights it is our duty to vote.

Now, You know that our job is not to select the prime minister of India our job is to select the best candidate in our area, who is well qualified and good track record. who can represent us and understand the need of the public.

Our local selected member can address work progress in our area who further can vote responsibly in our behalf for Rajya sabha and/or for prime minister.