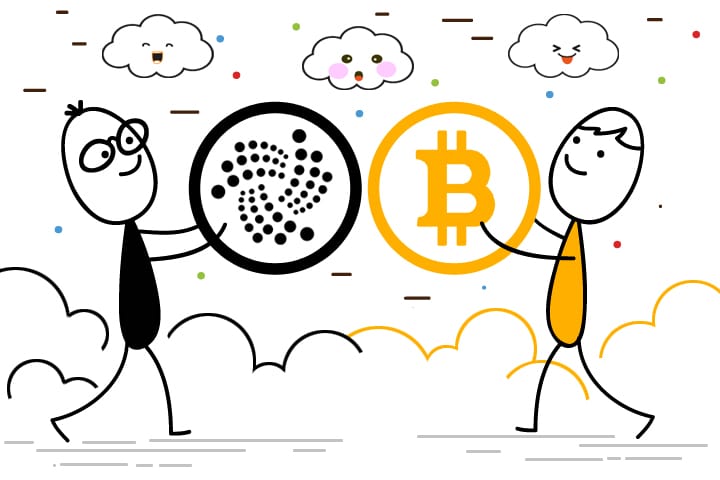 No one in India can ignore the buzz around cryptocurrency Bitcoin.

I wrote an article in the past about “Bitcoin in India.” But if you are one of those who believes Bitcoin is too mainstream, You should consider IOTA.

What is IOTA? Well, this article is all about IOTA. In This article I will cover :

There are three types of cryptocurrency :

IOTA was created with a Motto in mind. The baseline motto was

In simple words, it is a currency for Machines to buy or sell services or goods from other machines.

(Here is the whitepapers if you want to know more)

Technolgy and the people behind IOTA.

The founders of IOTA (David Sonstebo, Sergey Ivancheglo, Serguei Popov, Dominik Schiener), have been in the Blockchain world since 2010.

The principal behind IOTA is Tangle. It is a novel new dispersed ledger structure That’s based on a DAG (Directed Acyclic Graph). 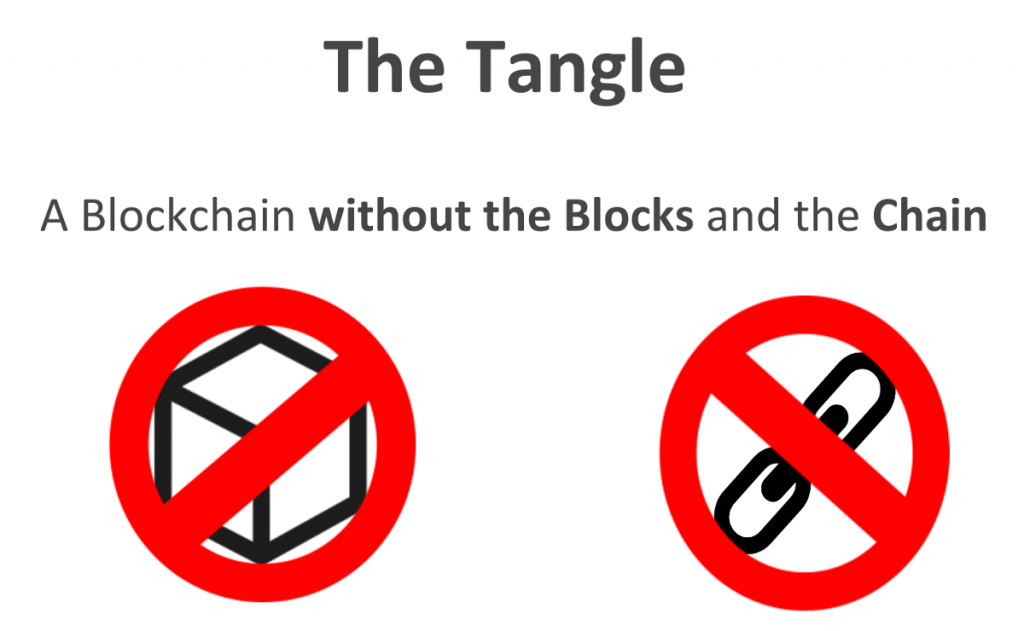 “Blockchain without Blocks and the Chain”

In IOTA you will find no “cubes” in the classical sense. Rather, one transaction references two previous transactions.

This referencing of trades is regarded as an attestation: along with your trade, you attest straight that two trades, and indirectly that a subsection of the Tangle are valid and conform to the rules of the protocol.

The Future of IOTA?

Yes, you read that correct, holding. This is the tradition of holding on to some long-term investment without giving in to the impulse to sell, it’s misspelt intentionally for striking change to mimic an investor frantically attempting to form the word “HOLD! and this what I recommend for IOTA for a long-term investment plan.

Many cryptocurrency investors assert that they’ve made more cash from holding on an investment long term rather than trading.

It May be best for everyone to simply HODL that the cryptocurrency, and only trade for those who have past experience, trading is not for noobs

How to buy IOTA In India?

I am currently holding IOTA and I do not invest more than I can afford to lose in cryptocurrency.

I do not recommend investing heavily in cryptocurrency. My goal is long-term holding and still believe in the traditional stock market and mutual fund investment (Read: Mutual fund or Fix Deposit?) for my investment growth.

TIP: Always Invest do not trade do not try to time market.