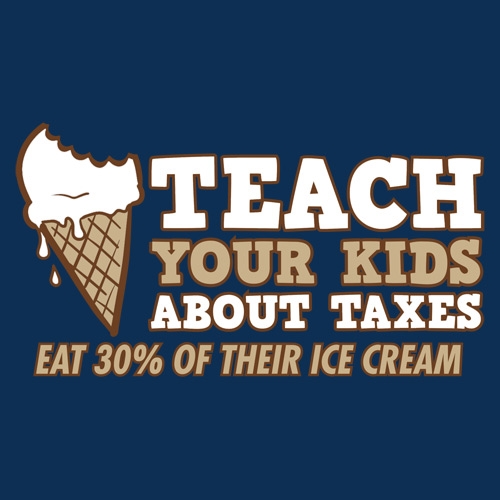 Recently Prime Minister Narendra Modi declared, Demonetisation of Rs 500 and Rs 1000 notes In just one night. This move was taken by him to control black money in the market. which is indeed is a very bold step, I will say.

Being the leader of the country sometimes you need to take bold steps and even extreme steps and I have full faith on his decision and I am sure he is doing his best to bring back Indian economy on a right track.

One of the reasons for him to stop the circulation of 500 and 1000 rupees notes was to bring out the black money in the market to the banking system.

Now what is black money, in simple words :

But I believe, Education can also help people understand taxation and increase the number of taxpayers in the country.

Being a first generation entrepreneur, When I was in school and colleges I literally had  no knowledge of taxation as a result when I started my first venture, taxation and tax related Queries was nowhere in my mind.

Every person who goes to school or college will eventually start earning money by either Doing business or by doing some kind of job. Then why not we should make a compulsory subject about taxation in every school or college which will teach about the current taxation rules and regulations and benefits.

This is just a random thought which I thought can help millions of upcoming businessman, Job seekers & entrepreneurs. Can also save them from the wrong taxation.

I know taxation is Crucial Point of any economic then why not teach about it, why don’t we talk about it. In India, As a first generation businessmen, I used to feel helpless on my first venture and bond believe whatever my CA said.

I really hope one-day taxation will be included as a subject or at least chapter in the books of Economics which should be compulsory in all fields. Maybe one day due to this there will be no tax payers in India than any part of the world.